A study of the not often perceptible
or discernible spaces, places, and
communities in Oxford, Mississippi 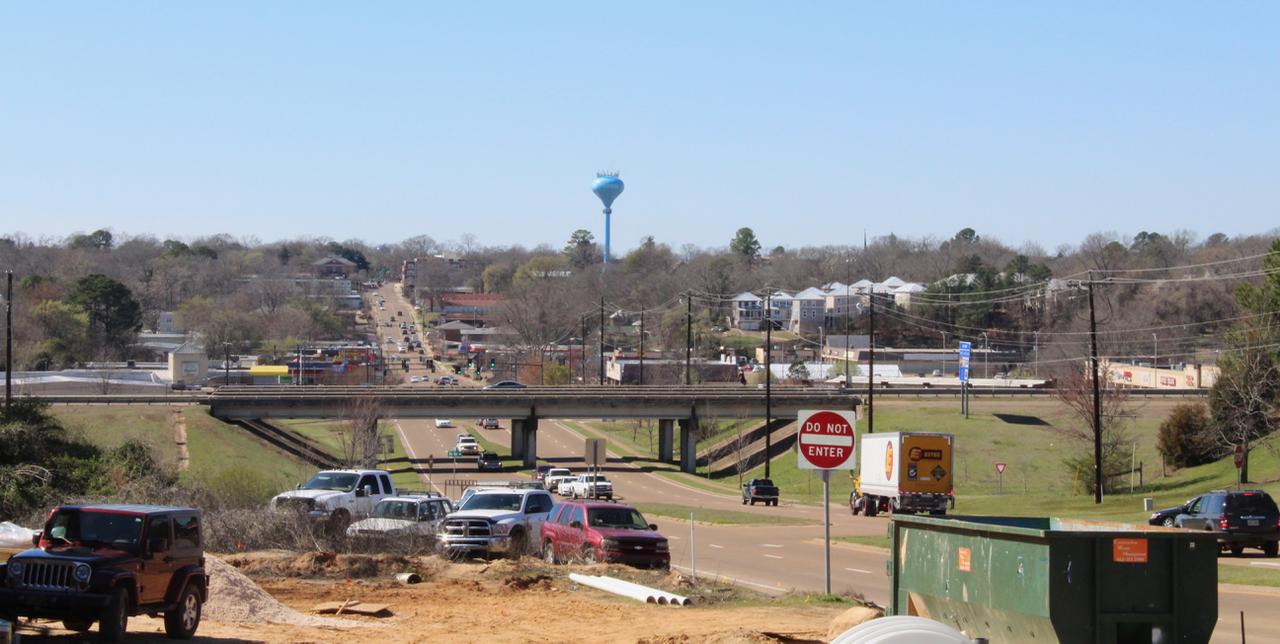 I’ve been impressed by my student’s research time and time again. They were critically examining the spaces and places surrounding them, engaging with the local community, and documenting the perceptions, experiences, and eclectic stories of Oxford residents. However, I was the only one reading the final essays or viewing the documentary films produced for a group project. The documentary research of two University of Mississippi honors students, Katherine Aberle and Heath Wooten, confirmed the need for a space where innovative, multimedia scholarship about Oxford, Mississippi could be archived to reach a broader audience.

The Invisible Oxford Project and website was developed in conjunction with the students enrolled in Southern Studies 301 during the spring of 2016 and 2017: Katherine Aberle, William Braswell, Lana Ferguson, Miller Meyers, Martha Grace Lowry Mize, and Nick Thompson. The objective was to capture the stories of community members and the observations of students conducting fieldwork to create a historical record documenting place-identity, place-attachment, and the community of Oxford.

Here, on Mississippi Stories, we share a selection of images and interviews from the project. To see all of Invisible Oxford, click here.

Katherine Aberle’s photo essay, “Oxford, Mississippi: For Richer or Poorer,” used documentary photography to reflect on the poverty that is invisible to many students and visitors by examining the residential spaces occupied by those affiliated with the university and the homes of low-income residents that work at low-paid, service sector jobs on campus and in the local community. Heath Wooten photographed the confederate iconography around campus and spoke with students to record their feelings about the confederate symbolism that marks the landscape while reflecting on his own positionality.

The website includes a community profile with a brief history of Oxford, demographic information, and a reflection on the history and transformations to the land that was once inhabited by the Chickasaw tribe. In addition to the community profile, the project includes sections entitled, “The Stories Behind the Food,” “Reflections from the Field,” “Oxford Landscapes,” and “Music and Soundscapes.”

“The Stories Behind the Food,” for example, features oral history interviews and commentary from a chef, franchise executive, farmer, restaurant owner, and a student employee with experience working at multiple restaurants in the Oxford community. Dodo Pizza might be familiar to Oxford residents with its locations on campus and on Jackson Avenue. However, through our interview with Alena Tikhova, a former franchisee from Russia and the executive behind Oxford’s Dodo Pizza, we learned about the Russian chain’s unique history, successful commercial drone delivery, and Russian culture.

We also spoke with Chef Roland Schneider, the individual behind the cuisine served at multiple fraternity houses on the University of Mississippi campus. Born and raised in Switzerland, Roland only planned to stay in the US for a year to work on his English while his father looked after the restaurant he owned back home. Instead of returning, he made Memphis his home and opened another restaurant, Country Squire, before working as a chef and business owner in Oxford. From the farm to table movement to a poetic description of one of Oxford’s hidden establishments, the Invisible Oxford Project fosters self-reflexivity, interactions, and engagement between University of Mississippi students and the local community while documenting the stories and experiences of the people and places we don’t always see, members of the restaurant industry or farmers, for instance, that make the food we consume possible.