The Last Jews of Natchez

There has been a Jewish community in Natchez, Mississippi for 175 years—and Robin Amer’s family has been part of it for 160 of them. But now the number of Jews in Natchez has dwindled to only a handful. In this episode, Robin returns to learn what culinary culture might disappear when they’re gone.

This story originally aired on Gravy, the podcast of the Southern Foodways Alliance based at the Center for the Study of Southern Culture. 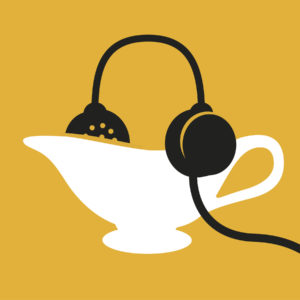 Gravy shares stories of the changing American South through the foods we eat to dig into lesser-known corners of the region, complicate stereotypes, document new dynamics, and give voice to the unsung folk who grow, cook, and serve our daily meals.

Read the companion story to Robin Amer’s reporting by clicking on the image below.

I keep a running list of gentiles who have worked as diligently as any Jew to uphold Jewish culture in Natchez, Mississippi. There’s the meticulous genealogist who knows every gravestone in the old Jewish cemetery; there’s the giddy historian who guards the diaries of Jewish 19th century socialites. And then there’s Dee Dee.