‘That’s for the White Folks’: Race, Culture, and (Un)Making Place in the Rural South

Brian Foster, Assistant Professor of Sociology and Southern Studies at the University of Mississippi, presented this lecture on his ethnographic research on October 25, 2017 as part of the Center for the Study of Southern Culture’s Brown Bag Lecture Series. Audio recording by Rex Jones of the Southern Documentary Project.

For 16 months in 2014 and 2015, I lived in Clarksdale, Mississippi. I bought groceries there, attended church there, and, of course, visited the town’s robust circuit of blues clubs, juke joints, and festivals. While at the town’s many blues-related events—places like Ground Zero and events like the Juke Joint Festival—I noticed a curious set of racial dynamics: black residents were largely absent, virtually completely absent.

When I asked black residents why they did not attend the town’s blues-related events, I was met with some version or another of the response, “that’s for the white folks.”

In this talk, I share a few stories from my time in Clarksdale and unpack the “epistemological” work that black residents are doing when they opt to avoid the town’s blues circuit and rationalize their decisions by claiming that those spaces are for white residents and tourists. 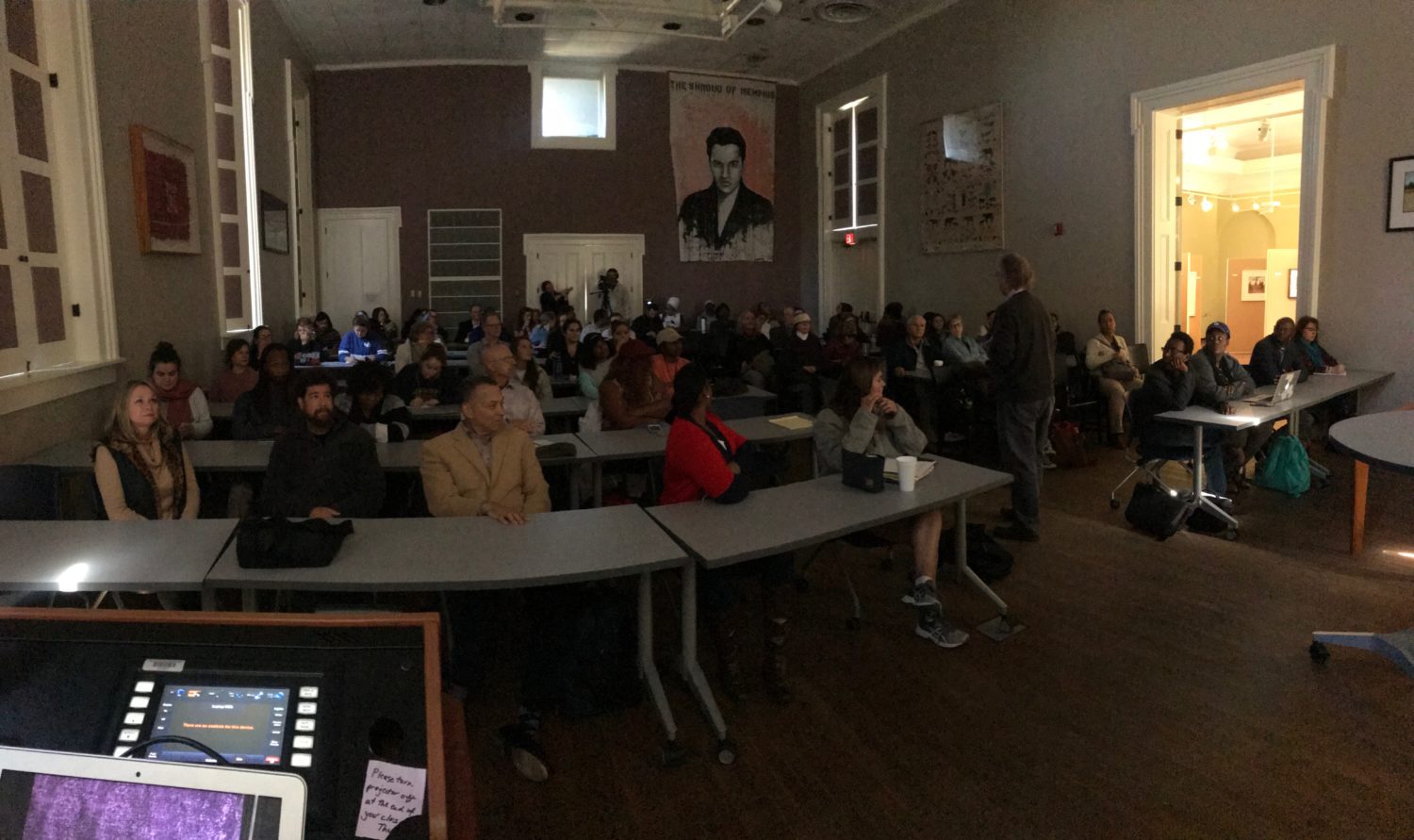 I grew up in Shannon, Mississippi, a town with one flashing light, a grocery store, and tradition as deep as the red in the dirt roads—roads that led to houses and gravesites, histories and openness. I grew up a lover of music and words. My soundtrack was late-90’s era Memphis rap, from Playa Fly to Three Six Mafia to La Chat. My writing was mostly poems and short stories, strange compositions about coming of age in Mississippi. Today, as the saying goes, the more things change, the more they have stayed the same. I’m still growing up, though I suppose now I’m a little bit further along. I still write about being black in the South. And, I still bump old Memphis rap—yes, I’m going to do this—like it’s 1999.