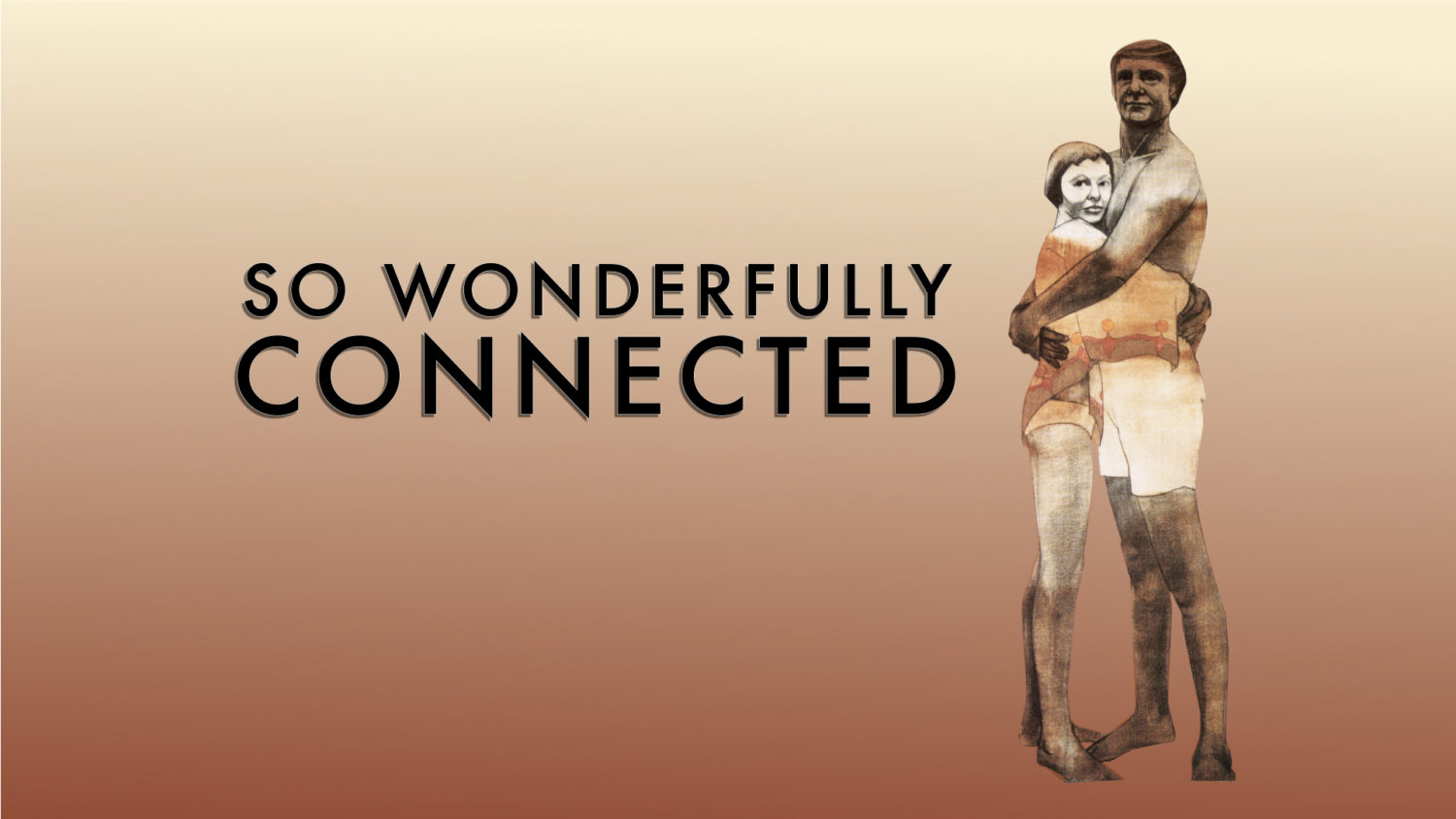 A Film about Lee and Pup McCarty

I was only marginally aware of McCarty’s Pottery when my soon-to-be wife, an ardent fan of the artists and their work, told me I should do a short film on Mr. Lee because she just knew we would hit it off. Well, as she usually is, she was right. I found Lee McCarty to be a gregarious raconteur and gracious bon vivant who charmed me as much as he had the countless other guests who had passed through the door of the unassuming studio / mule barn in “downtown” Merigold. SO WONDERFULLY CONNECTED is my attempt at capturing the spirit of Mr. Lee and the love he had for his wife, his home, and his art.

The Mississippi Museum of Art has a permanent exhibit of McCarty’s Pottery. Learn more here. 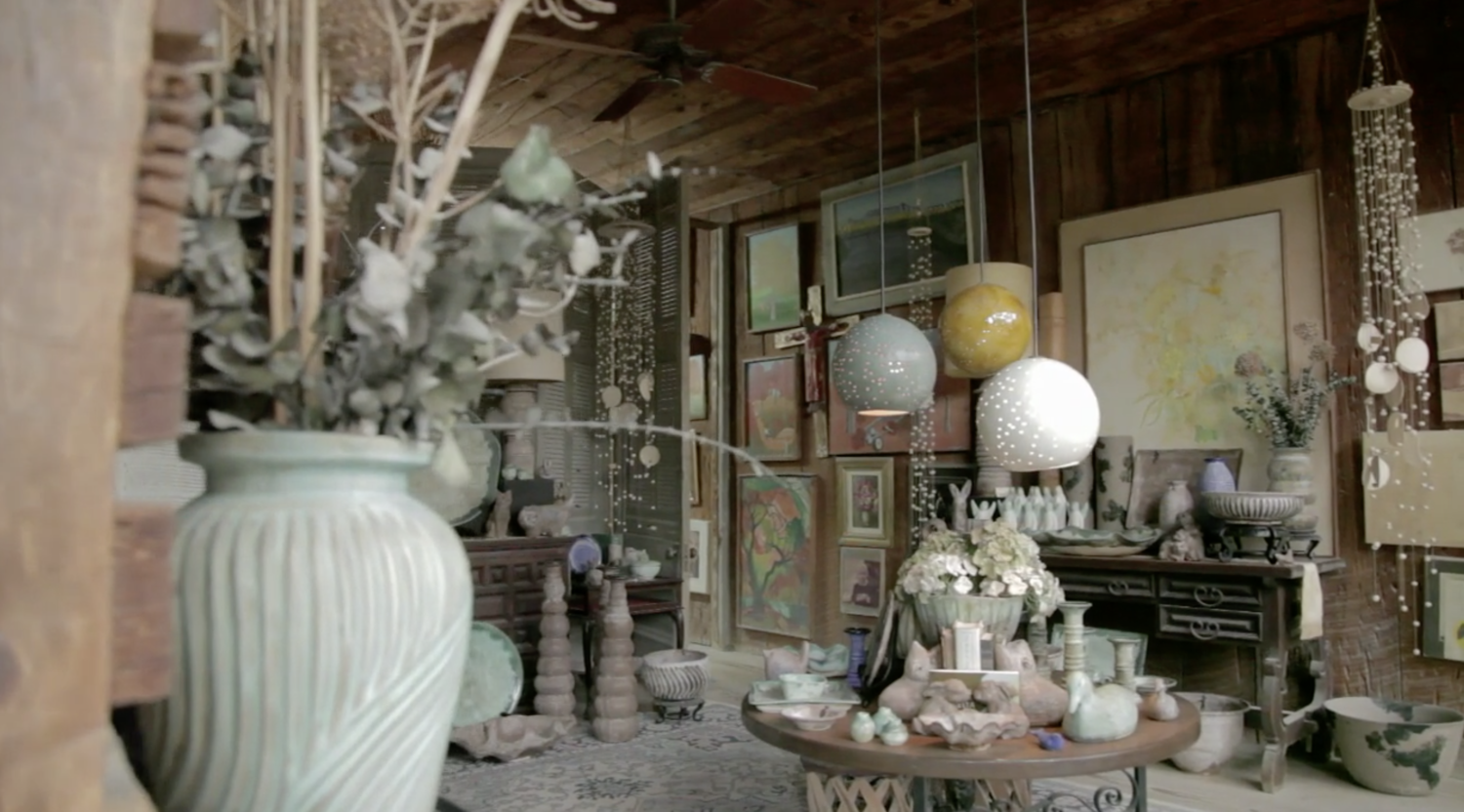 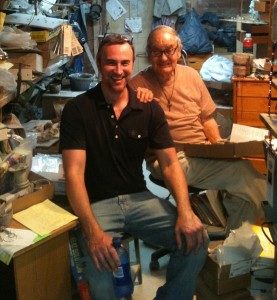 Rex Jones is a documentary filmmaker who joined the Southern Documentary Project in 2011. Rex is a native of Hickory, Mississippi and an MFA graduate in Science and Natural History Filmmaking from Montana State University. His films have been broadcast nationally on PBS, won awards from various organizations, and been chosen as official selections of film festivals nationwide. Rex is also the co-author of LECILE: THIS AIN’T MY FIRST RODEO, which won the 2016 Will Rogers Medallion Award for Excellence in Western Literature – Biography & Memoir.